The FAA announced rules in 2013 aimed at upgrading the stall training for airline pilots. The modified regulations, which had been being under review for several years, focus on eliminating the type of stall accidents and pilot behaviors that occurred in two high-visibility fatal accidents in 2009. In both the Air France 447 crash, involving an Airbus A330 travelling between Brazil and France, and in the crash of Colgan 3407, a turboprop commuter aircraft which crashed outside of Buffalo, New York, pilots inappropriately applied back pressure flight controls holding the aircraft in a prolonged stalled state. 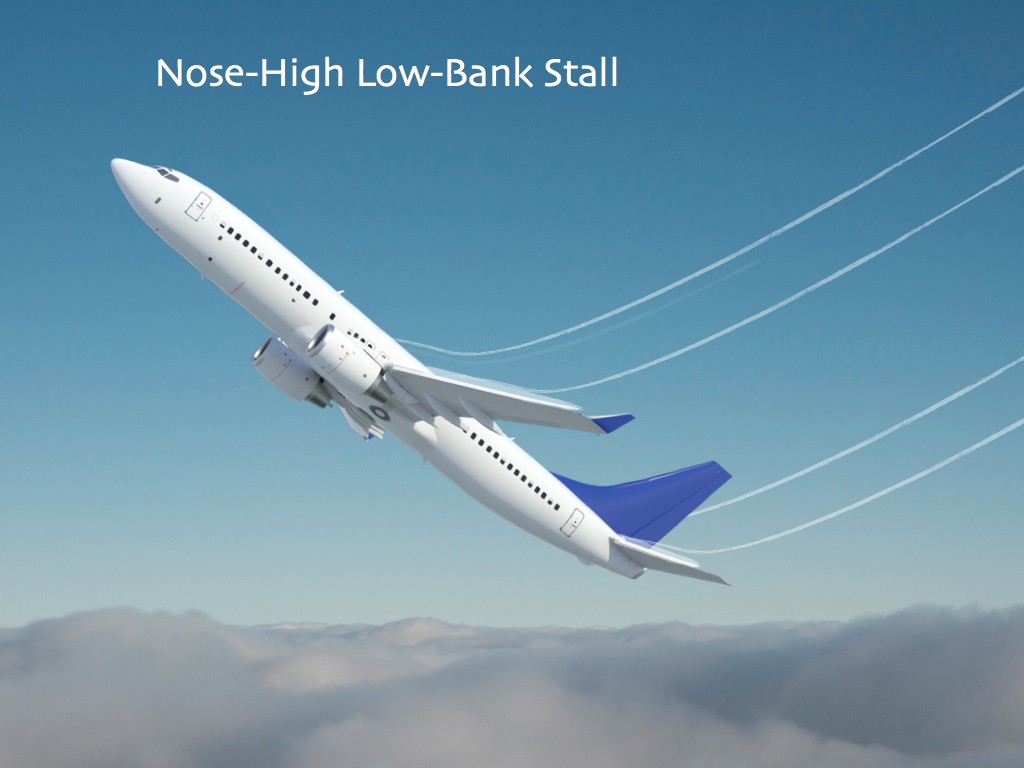 While it is easy to place blame on the pilots involved in these situations, when we see similar actions involved in these and other scenarios, we must carefully examine whether or not there is a systemic problem. If there is, then more danger may be present if similar actions are seen in the future.
Although all pilots are taught from early stages in their careers that in a stalled condition they must lower the nose to reduce the angle of attack, when pilots reached the point in their careers where they were flying larger aircraft with greater performance, they were often taught something very different from that. For decades the Practical Test Standards for Commercial Pilots and Airline Transport Pilots used minimum loss of altitude as a criterion against which pilots were judged. Since “minimum” is a rather vague term, in many training instances there was an effort to quantify the term “minimum”. In the case of many aircraft with substantial excess thrust at lower altitudes it was possible to recover from the first indication of a stall with no altitude loss whatsoever.
While this provided an objective measure against which to evaluate pilot performance, it was the wrong parameter to be measuring. The greatest threat to a stalled aircraft is not always altitude loss; a much greater threat in general is a pilot’s loss of control following an unexpected stall encounter. The problem with the minimum loss of altitude standard is that it promoted precisely the wrong behavior in a stall event. In order to minimize altitude loss the pilot may feel a need to maintain or even increase back pressure on the flight controls, rather than release back pressure as is often required to reduce the angle of attack. So in our quest for objective evaluation we have trained a generation of airmen to practice techniques that could be detrimental to their safety in the face of a stall.
While the pilots of Air France 447 and Colgan 3407 were never taught to act in the way demonstrated in their accidents, they had in fact been trained in one aspect of their behavior, to continue back pressure in order to minimize attitude loss.
Regulations are being changed to require simulators to accurately represent aircraft behavior all the way to a full aerodynamic stall in the future. In order to transition from the present policy of recovering only from initial indications or warnings of a stall to teaching pilots recovery from fully stalled flight, simulator enhancements are required. The FAA has allowed five years to make the necessary simulator modifications. There is another way. 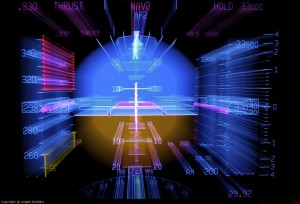 Because the proper technique of stall recovery is rarely aircraft-specific, it is possible to train for full stall recovery in an aircraft that may be different from a Transport Category airline aircraft which is certainly not designed for safety in the stall training regime. There is another component that is important about training for stalls and other upset events in an actual aircraft as opposed to a simulator: the psychology of reality. Pilots must learn to manage their startle response in an unexpected aircraft upset. No matter how realistic the simulator there is a different psychological dynamic involved in actual flight rather than in the virtual world.
Both full flight simulators and on-aircraft training have limitations and advantages. That is why the most comprehensive solution to stall training involves the complementary and integrated use of both training resources to most effectively train pilots in correct stall response and recovery techniques. While the mandates announced by the FAA do not call for changes in on-aircraft training, at APS we use both aircraft and flight simulators as training platforms in combination to provide the best overall Upset Prevention and Recovery Training available in the world today.
Randall Brooks, V.P Training and Business Development