What Are the Differences Between Unusual Attitude Training and Upset Prevention & Recovery Training (UPRT) and Why Are They Important? 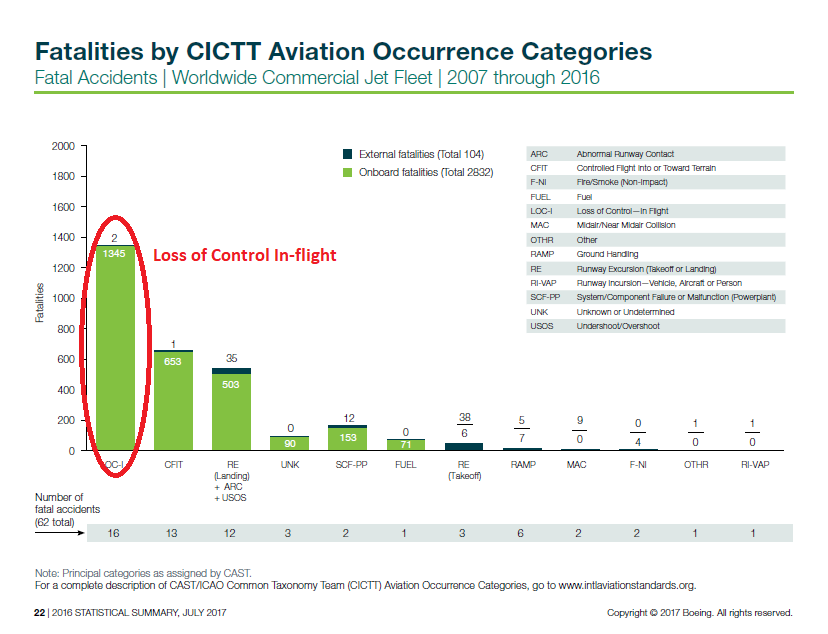 Unusual attitude training is familiar to all pilots as a training task they must demonstrate as a part of every licensing checkride. Now the term upset prevention and recovery training (UPRT) is being used. While some consider the terms synonymous, the differences are extensive and important.

The identification of Loss of Control In-flight (LOC-I) as the leading cause of fatalities in all sectors of aviation by ICAO, the NTSB, EASA and others has led to increasing calls for the delivery of modernized industry compliant UPRT. The FAA now requires UPRT for all candidates for the Airline Transport Pilot (ATP) rating as part of the ATP Certification Training Program. EASA is now requiring UPRT in initial and recurrent simulator training and will add an on-aircraft requirement in the near future. US airlines will be required to implement this training beginning in 2019.

In light of these new UPRT requirements, some training providers and airlines have stated that, “We have been doing UPRT all along, so we don’t have to change or add anything.” I doubt that most making this claim are attempting to misrepresent the truth, they simply think that unusual attitude training and UPRT are the same. This lack of understanding of the difference between existing training requirements and what is required by comprehensive UPRT is the essence of the problem, and is one of the reasons that ICAO-compliant UPRT is so necessary to reduce the threat of LOC-I.

What is different about an airplane upset?

A large part of this misunderstanding is based on not knowing what an airplane upset is. We all tend to relate to what is familiar to us when we hear a new term, and for pilots that means when they see or hear “upset prevention and recovery training,” what they think of is “unusual attitude training.” That’s because pilots are tested on recovery from unusual attitudes at every stage of licensing and on most recurrent training events. The problem is that there is another component to upsets which are not included in unusual attitudes: stalls.

Stalls are an upset?

Here is a partial definition of an airplane upset from the Airplane Upset Recovery Training Aid available on the FAA’s website: “An airplane in flight unintentionally exceeding the parameters normally experienced in line operations or training.”
In other words, the airplane is not doing what it was commanded to do and is approaching unsafe parameters. While specific values may vary among airplane models, the following unintentional conditions generally describe an airplane upset:

That will look a lot like the definition of an unusual attitude to most pilots. Specifically, those parameters were created for swept wing jet airliners with 100 seats or more, so results for lower performing aircraft will vary significantly. Oddly, the FAA has no precise definition of what an “unusual attitude” is.

The difference between unusual attitudes and upsets is that the definition does not stop there. It goes on to state: 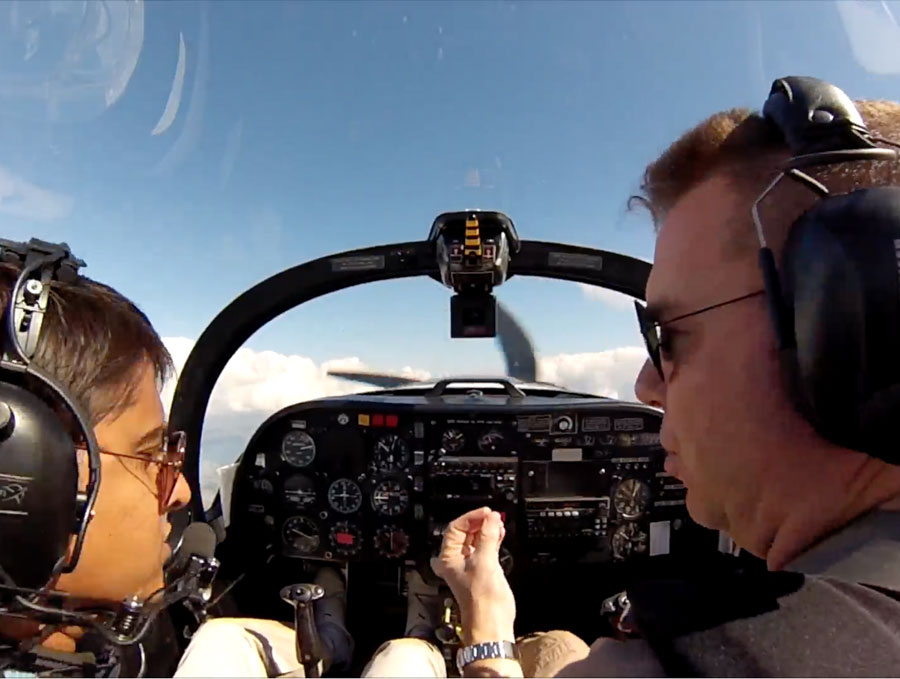 Some would point out that there is also a separate training requirement for stalls, and that this is something that is trained for regularly along with unusual attitude training. Well, not exactly.
When many pilots refer to “recovering from a stall”, what they often mean is recovering from an approach to a stall. If the aircraft characteristics and behavior were the same for all aircraft above and below the critical angle of attack (before and after the stall), then recovery from an approach to stall might be adequate to develop necessary recovery proficiency. Unfortunately, aircraft behavior past the point of the stall can be significantly different than in the pre-stall phase, and most pilots are unaware of how or why.

While the earliest possible preemptive response to prevent a stall is always preferred to an actual stall recovery, history shows us that sometimes unexpected events cause events to escalate beyond the point where a stall can be avoided. The separate training tasks for unusual attitudes and stalls do not adequately prepare pilots for what happens when a stall and unusual attitudes occur simultaneously, as could occur outside of the training regime. In those situations, the aerodynamics involved can lead to significantly more complex aircraft responses, and recovery from those situations can exceed the skills developed during currently required training.

While current flight simulators do an amazing job of portraying reality in the normal envelope, they are currently only required to be accurate to the first indication of the stall, when pilots in training are expected to demonstrate recovery. Complex upset scenarios cannot be accurately portrayed in a flight simulator. They are beyond the capabilities of existing aeromodelling. This is yet another reason why pilots are unaware of the threat they may face in an unintended aircraft upset.

None of this would matter if the pilot knowledge and actions used in the normal envelope were transferable to the upset domain. However, because of the factors described above–as well as many human factor considerations such as startle effects, surprise response, and unfamiliar accelerations and stimuli–even considerable experience in the normal operating regime may not help a pilot in an unexpected upset event where natural responses may be inappropriate or dangerous.

Because there are no requirements to practice recovery from stalls which lead to unusual attitudes as can occur in a stall with sideslip present (or cross-controlled) stall, most pilots are completely unaware of the upset threat, or what it may look like. The upsets that may be encountered in the real world and which have been seen in accidents are much more complicated than existing training prepares us for. In many cases, it can be unsafe to practice such maneuvers in a Normal category aircraft which does not provide a sufficient margin of safety for such exercises. Because these types of situations are also incapable of being accurately portrayed through flight simulation, pilots are not aware of the hazard that awaits them. Unfortunately, we do know that responses based solely on flight in the normal envelope will likely be inappropriate or even dangerous in a great number of upset situations.

All of these factors have been taken into account by numerous industry and regulatory agencies. That is why ICAO, NTSB, IATA, EASA and others are all calling for comprehensive UPRT. This extensive approach to UPRT is far more in-depth than the simple “approach to simple stall/unusual attitude training” paradigm which has resulted in today’s unacceptable LOC-I accident rates which have been stubbornly consistent for over a decade. These organizations and agencies understanding of the problem provides the basis for new guidance and requirements for UPRT. The full solution to substantially reducing LOC-I involves a multi-layered approach of which dedicated UPRT introducing pilots to the currently invisible aerodynamic threats they face, providing academic and experiential understanding, and teaching correct recovery principles and techniques is the answer. This response to the problem is based on evidence, analysis and understanding as opposed to the force of habit and the same approach which has consistently resulted in LOC-I remaining the most lethal threat in every sector of aviation.

The differences between unusual attitude training and UPRT are stark for any who study the specifics of what is involved, and the differences are essential for reducing the greatest threat to aviation safety worldwide.