What Are Airman Certification Standards? 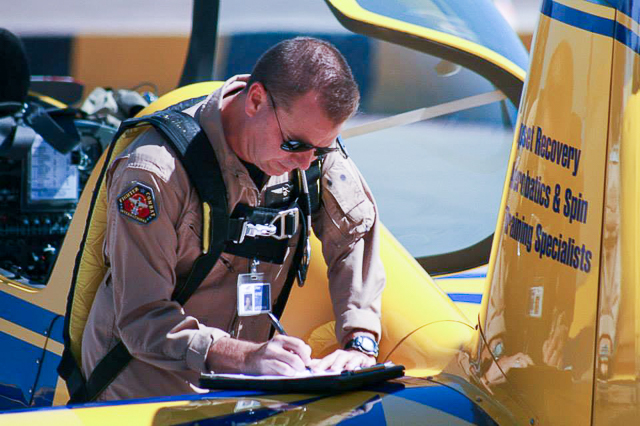 The FAA is in the midst of changing the Practical Test Standards for pilots to a new system called Airman Certification Standards. These systematic changes have already been created for the Private, Commercial, and Instrument ratings, and are currently under review for Flight Instructor standards. There are many benefits to this new system, not the least of which is the the inclusion of an ongoing feedback mechanism allowing for these standards to be updated based on the evolution of training concepts and developing evidence.

As regulators and associated working groups address the Airman Certification Standards for Certified Flight Instructors, one of the questions that they will need to answer is how training devoted to reducing the impact of loss of control in-flight (LOC-I), identified by the National Transportation Safety Board (NTSB) as the primary cause of fatalities in every sector of aviation, will be addressed.

On the issue of training devoted to reducing LOC-I, there are several challenges. The first is gaining an accurate understanding of the overall problem which is not well understood by industry, or by pilots in general. LOC-I is always the result of an unexpected aircraft upset event. The FAA identifies training devoted to addressing this problem as upset prevention and recovery training (UPRT), and has created an Advisory Circular 120-111 (AC) devoted specifically to underlying principles and best practices in the delivery of simulator UPRT as a start to a broader process.

A common misconception is that UPRT is really no different from training that has always been required of pilots called unusual attitude training. In fact, proper UPRT covers a broader set of circumstances which include both unusual attitudes and stalls, which also have been a required element of pilot training. The difference comes in that UPRT covers not only these two separate areas of training, which has previously been required, but also situations involving both unusual attitudes and stalls encountered at the same time. Recovering from these combined situations can involve handling skills that are not addressed by normal licensing training, and pilot deficiency in this domain helps to explain the fact that LOC-I is the leading cause of fatalities for all segments of aviation.

The FAA’s AC 120-111 on UPRT identifies no fewer than 15 elements of training which UPRT instructors must receive prior to their delivery of training in order to ensure accurate UPRT and minimize the risk of negative transfer of training. It goes on further to list 6 areas which UPRT instructors should be tested on in order to validate the effectiveness of their training, including a component of continuing standardization. All of these requirements are directed to instructors simply delivering training in flight simulation training devices (FSTDs), without addressing considerations specifically directed to the on-aircraft delivery of UPRT. 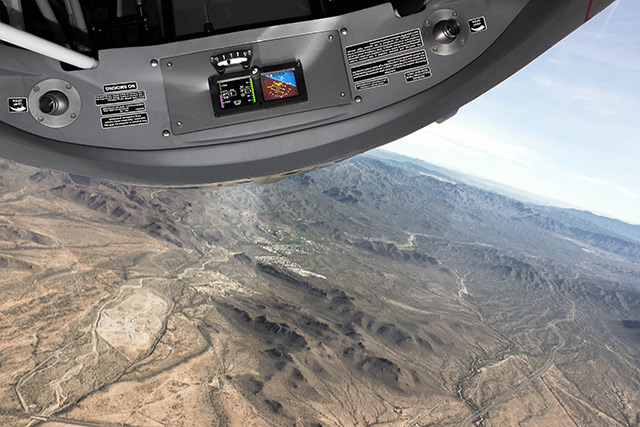 Discouraging FAA and EASA Developments on UPRT in General Aviation

Opinions vary and here’s one worrisome perspective: The role of regulatory agencies in general seems to be to understandably minimize change and set the bar as low as possible on training standards that will achieve the desired safety objective. That presupposes, of course, that the desired ‘safety objective’ is well understood and the process by which to get there is within the ability of the regulatory agency’s training system to address. Although AC 120-111 makes a major step in that direction in alignment with ICAO Doc 10011 Manual on Aeroplane Upset Prevention and Recovery Training, the General Aviation (GA) divisions of both the FAA and EASA seem to be struggling with the intent and purpose of modernized UPRT as specified by ICAO. Although the FAA’s own Aviation Rulemaking Committee (ARC) on Loss of Control Avoidance and Recovery Training (LOCART) made a major leap forward a short few years ago in 2013, and achieved major progress on definitive guidance on dramatically reducing the risk of LOC-I, that doesn’t seem to be the case for the direction of current ACS and EASA efforts on LOC-I mitigation and UPRT.

A major contributing factor to why and how LOC-I is responsible for nearly 50% of all fatalities in General Aviation (in fact, in all sectors of aviation worldwide) is related to a fundamental deficiency in the entire airman certification processes in the USA, EASA, and around the world to address LOC-I effectively. Although the terms ‘Loss of Control In-flight’, ‘LOC-I, ‘UPRT’, and ‘Upset Prevention and Recovery Training’ have been sprinkled around more of the FAA and EASA documentation–much of it accurately–these mentions don’t significantly alter the apparent reality that modernized ICAO and LOCART UPRT solutions are currently beyond today’s CFIs to deliver safely and effectively, even if the comprehensive ICAO/LOCART-compliant on-aircraft UPRT programs were being adopted, which they aren’t. The GAJSC efforts on LOC-I, a respectable and thorough body of work on LOC-I awareness and prevention, primarily bolsters what the industry is doing already (which is wonderful to see). Yet, these safety enhancements don’t address Upset Prevention & Recovery Training as a primary training intervention as espoused by ICAO, the FAA LOCART ARC, and other safety-minded organization such as the International Air Transport Association in it’s outstanding industry document titled ‘Guidance Materials and Best Practices in the Implementation for the Implementation of Upset Prevention and Recovery Training‘.

Although EASA has taken a step in the general direction of delivering on-aircraft UPRT and created a body of work to implement some of its convenient aspects, EASA faces the same problem as the GA division of the FAA’s ACS team; the necessary critical UPRT interventions aren’t being instituted, nor do the instructors expected to provide UPRT have the knowledge, experience, and skills to deliver effective ICAO / LOCART UPRT.

Contrast Upset Prevention Training Offers Huge Safety Gains with the minimalist approach of LOC-I Training Will Be Added to EASA Licensing in the media during the same month of June 2017. In a nutshell, aviation’s #1 fatal threat to air safety and #1 cause of accidents throughout Europe, the USA, and around the world will not be significantly impacted by “existing training syllabi [being] slightly revised to introduce UPRT elements”. In other words, EASA licensing training is pretty much delivering what it was doing before under a revised name. EASA has made a minor step in the right direction. Hopefully the FAA’s ACS developments over the next few months will reset their approach to LOC-I mitigation to align with the paradigm shift flushed out by the world’s leading safety experts who developed ICAO Doc 10011 on UPRT in conjunction with the FAA’s LOCART ARC. In time, those who deeply understand the threat of LOC-I and the aviation training industry’s current chronic inability to address it effectively hope that the Global Standard in UPRT is adopted as envisioned and directed by ICAO. Fortunately, these experts spoke to the industry loud and clear through ICAO Doc 10011 and the FAA LOCART ARC. Unfortunately, General Aviation in Europe and the United States doesn’t seem to be listening or, in their defense, these GA bodies may just not have the knowledge and experience to design the delivery of comprehensive ICAO LOC-I solutions that substantially improve air safety.

In Closing on ACS UPRT

AC 120-111 on upset prevention and recovery training says it best in the section devoted to the importance of the UPRT instructor. It states, “The key to effective UPRT is the instructor. The safety implications and consequences of applying poor instructional technique, or providing misleading information, are more significant in UPRT compared with some other areas of pilot training. Therefore, an essential component in the effective delivery of UPRT is a properly trained and qualified instructor who possesses sound academic and operational knowledge.” This is why a rating specific to the delivery of UPRT should be required in order to ensure the safety of UPRT flight operations.