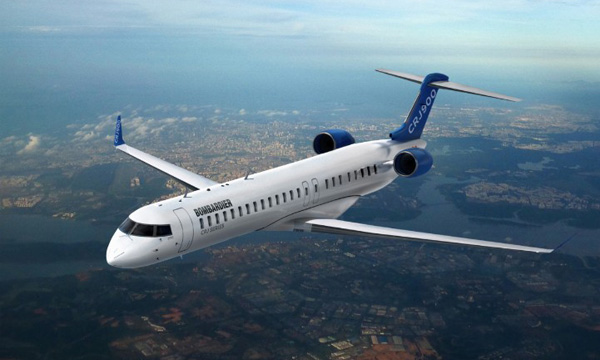 The CAE simulator is convertible between the Bombardier CRJ 200, 700 and 900 variants and is used for light multi-engine jet and regional airline UPRT training.

CRJ 700
The CRJ700 is a stretched 70-seat derivative of the CRJ 200 with a new wing with leading edge slats and a stretched and slightly widened fuselage, with a lowered floor.

CRJ 900
The CRJ 900 is a stretched 76–90 seat version of the CRJ 700, featuring two GE CF34-8C5 engines, 59.4 kN (13,400 lbf) thrust with APR, added leading edge slats and a maximum GTOW of 84,500 pounds. The engines are controlled by FADEC digital engine control instead of control cables and a fuel control unit. In typical service the CRJ 900 can cruise 8,000–10,000 ft higher with a slightly higher fuel burn and an average true airspeed of 450–500 knots, a significant improvement over its predecessor. 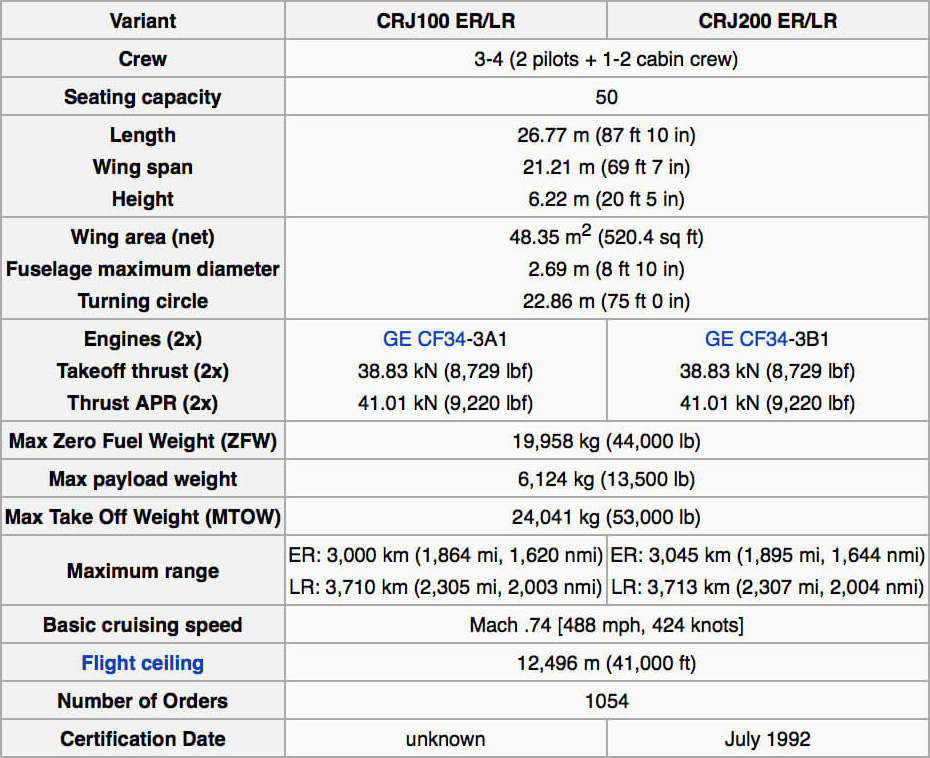 Fly to a Higher Standard

View our training page to learn how we can put together a customized program designed to meet your specific mission needs.