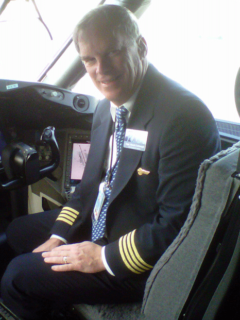 We are excited to be flying again! APS is integrating best practices in safeguarding the health and security of our staff and customers in accordance with state, federal, and CDC best practices.