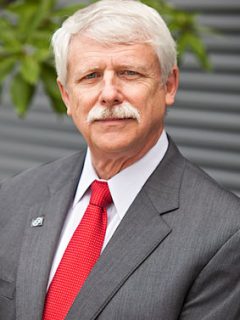 Captain John Cox is the President and CEO of Safety Operating Systems LLC, and is a veteran major airline, corporate and general aviation pilot. Capt. Cox has flown over 14,000 hours with over 10,000 in command of jet airliners.

He is a Fellow of the Royal Aeronautical Society and his most recent article is entitled “Aeroplane Upset Recovery Training, History, Core Concepts & Mitigation.”

He authors the “Ask the Captain” column for USA Today, serves as the Aviation Analyst for NBC News, and provides expertise to numerous other media outlets. He also frequently appears as an expert on the television programs Air Disasters and Why Planes Crash.